Get it off your chest and join in The Rant, where writers, artists and art professionals say what they really think 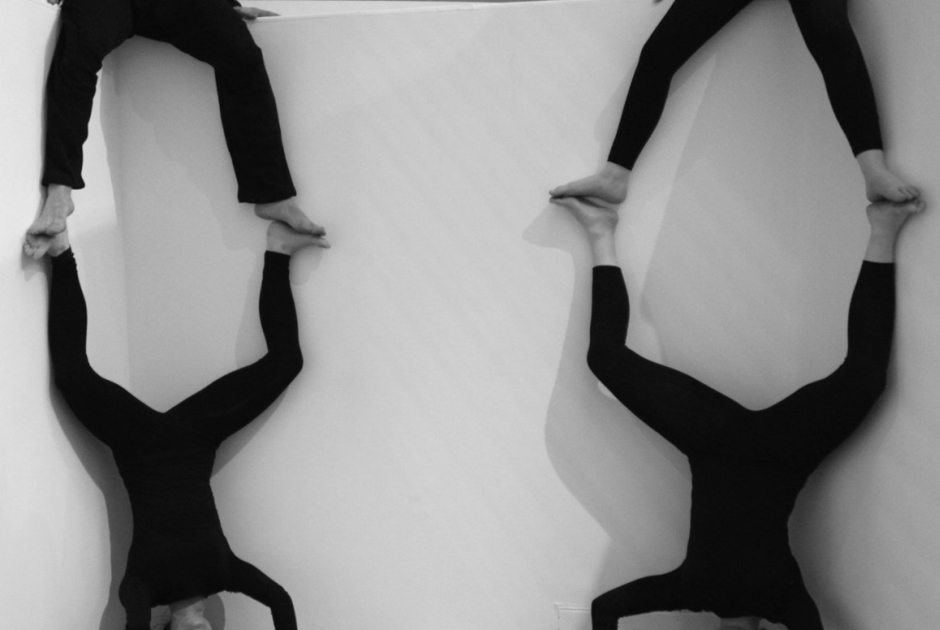 In Owen and Fern's first Rant of the Spring season they explore collaborative working; as part of a collective in an off-centre city in Wales, they are discovering the advantages of working within a group, but ask if your individual sense of practice can be lost amongst the group’s agenda? As usual you can join in - post your response to this week's Rant below.

Listening to ‘The Reunion’ on Radio 4 where YBA artists discussed the Brit Art movement, what seemed intrinsic to the artists’ experience and to the group’s success was the importance of community; of feeling, especially in the time of recession, that you had to ‘share everything in order to get anything done’. In this financial adversity a DIY culture emerged and a need to create your own scene evolved.

Although not strictly a group, the YBA’s gained support from feeling part of the same thing. This support is felt in artist groups, where, after emerging from a degree course, some artists need to connect with a community once more. We began meeting weekly with other artists who needed more than being alone in their studio. This developed into Framework, a group who host regular participatory events and exhibitions in South Wales and who are mostly known for Framework Social, a self-funded monthly event in a working men's club where artists are invited to show work of any media and to socialise together. Artists groups are emerging more in non-central areas in Wales, creating their own support mechanisms, such as Blaengar and Showroom in West Wales, and Rêl Institiwt and Celf Eden in North Wales. Interestingly these groups are beginning to link up, cross over and share opportunities.

Perhaps in our very own recession this is the time for artists to work together. Feeling the advantages of this Framework are now being approached more to get involved with other grass-root organisations and events. Maintaining the group’s momentum however is a lot of work and individual practice is often sacrificed over the ‘good of the group’. Would it be better if we put the same energy into our own individual practices? And what about those artists who do go it alone? Do they long for community or do they get more done without it? What can be our realistic priorities as artists in this economic climate? It’s not about money anyway, is it?

Fern Thomas and Owen Griffiths are both artists based in Swansea

The views expressed in The Rant are those of Fern Thomas and Owen Griffiths and forum contributors and unless specifically stated are not those of Axisweb. See our terms and conditions