Hopes and built structures. Tracing back from the Utopian Brutalist developments, and stone or concrete geometric grave goods, I went to visit the concrete factory at Hope, Derbyshire UK. 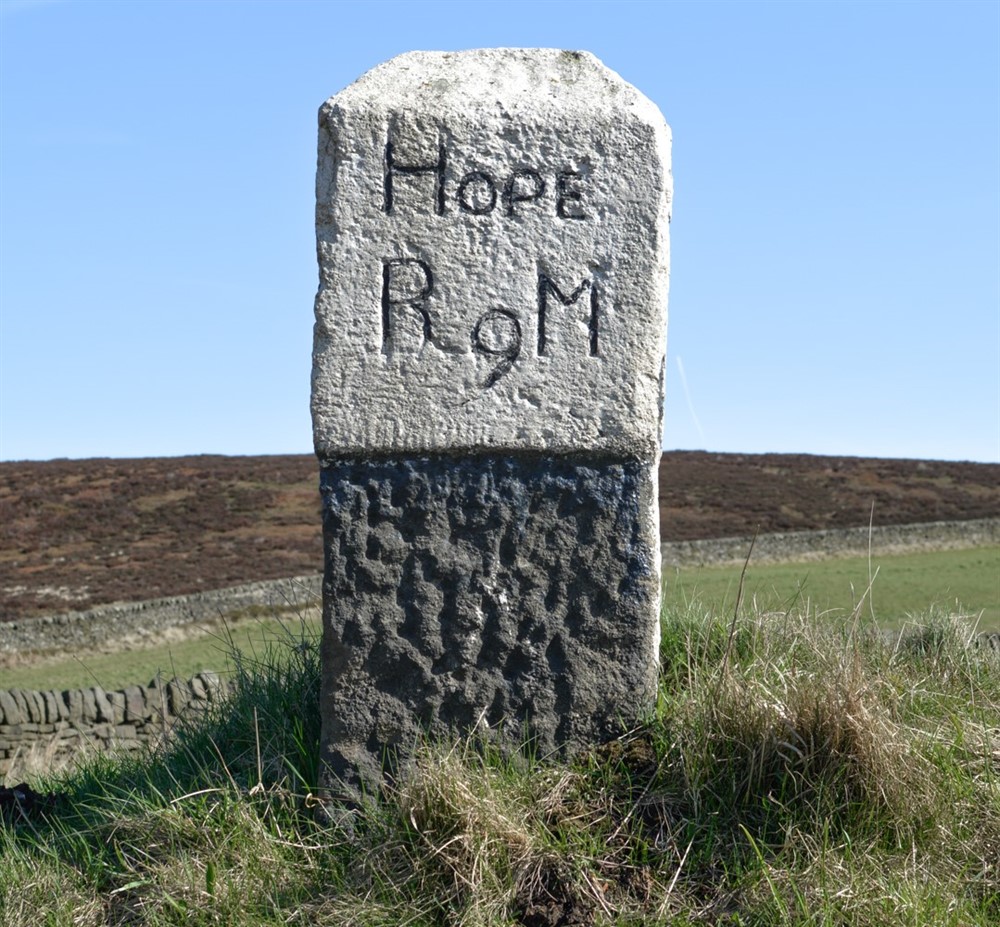 Making my own work as part of a secondary school creative project. Taking young people to the Vauxhall Car Plant in Luton to challenge them to make an artistic response to the world of work. Extracting quotes from the book 'The Peregrine' by JA Baker connecting the world of work to the natural world. 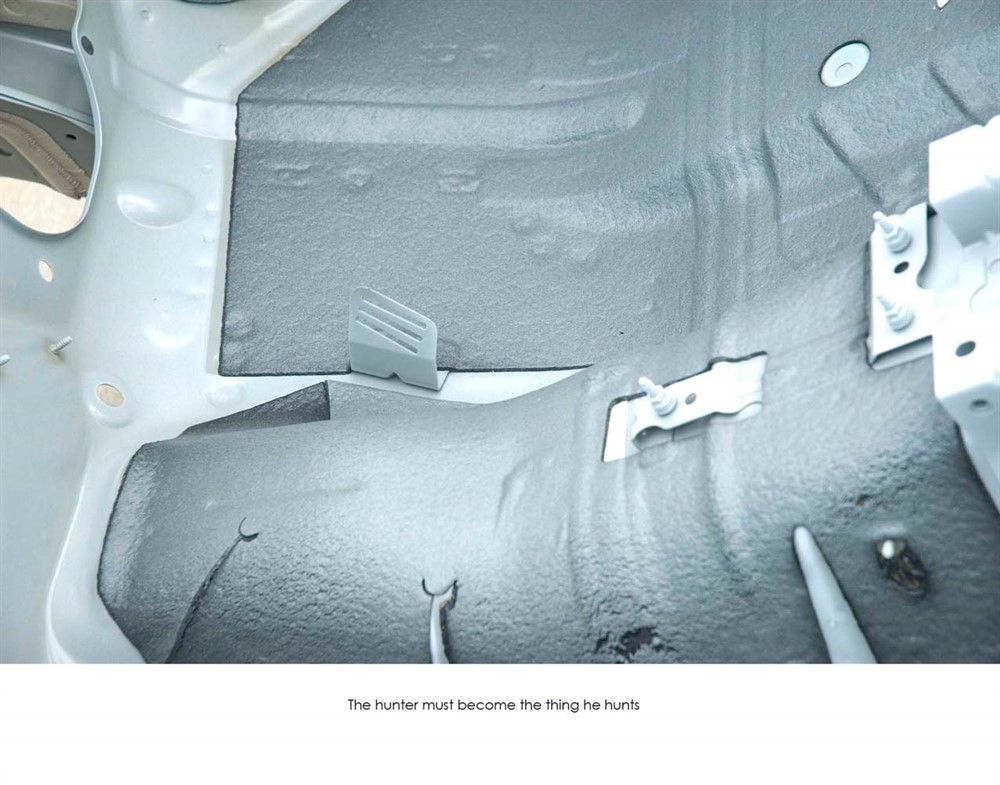 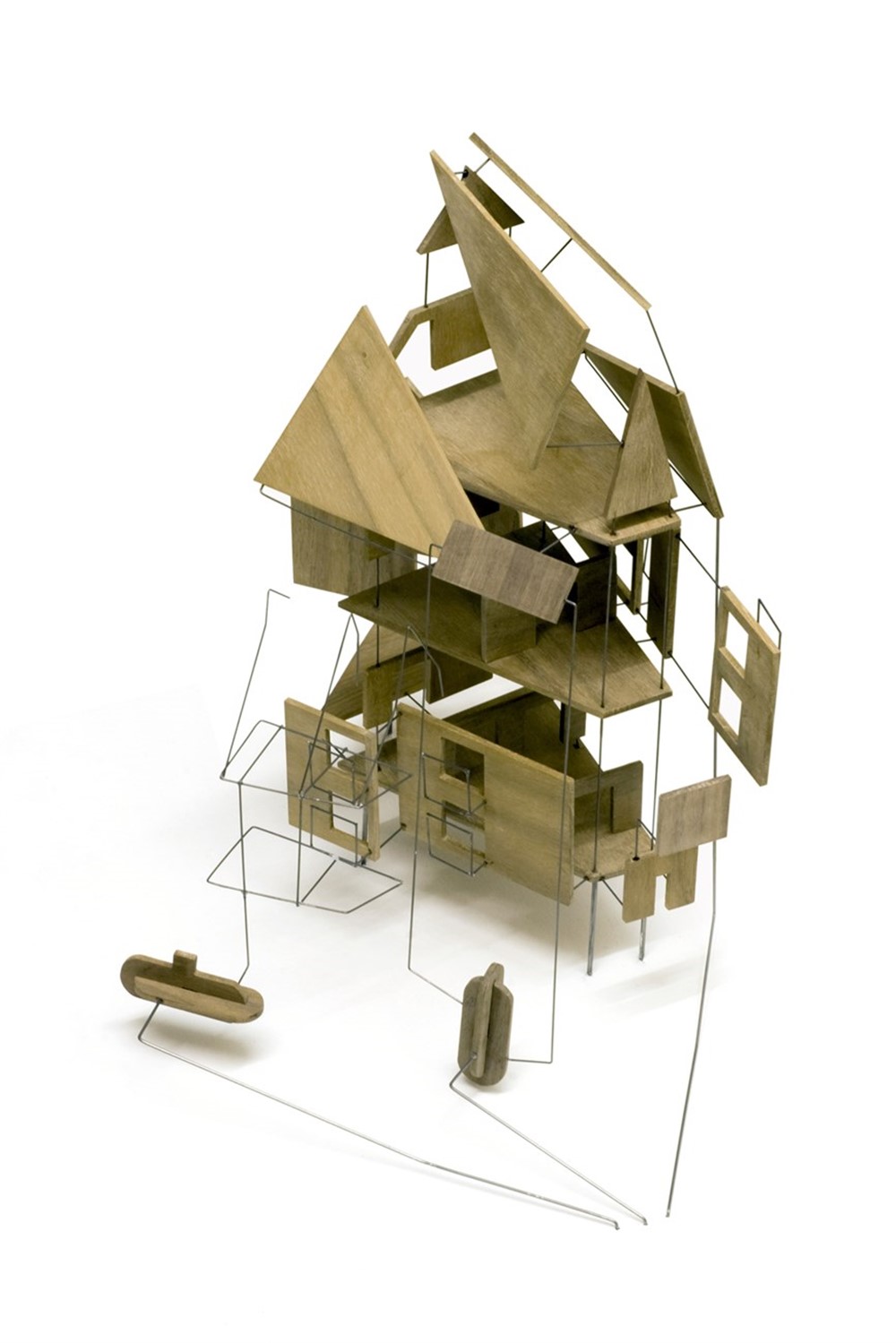 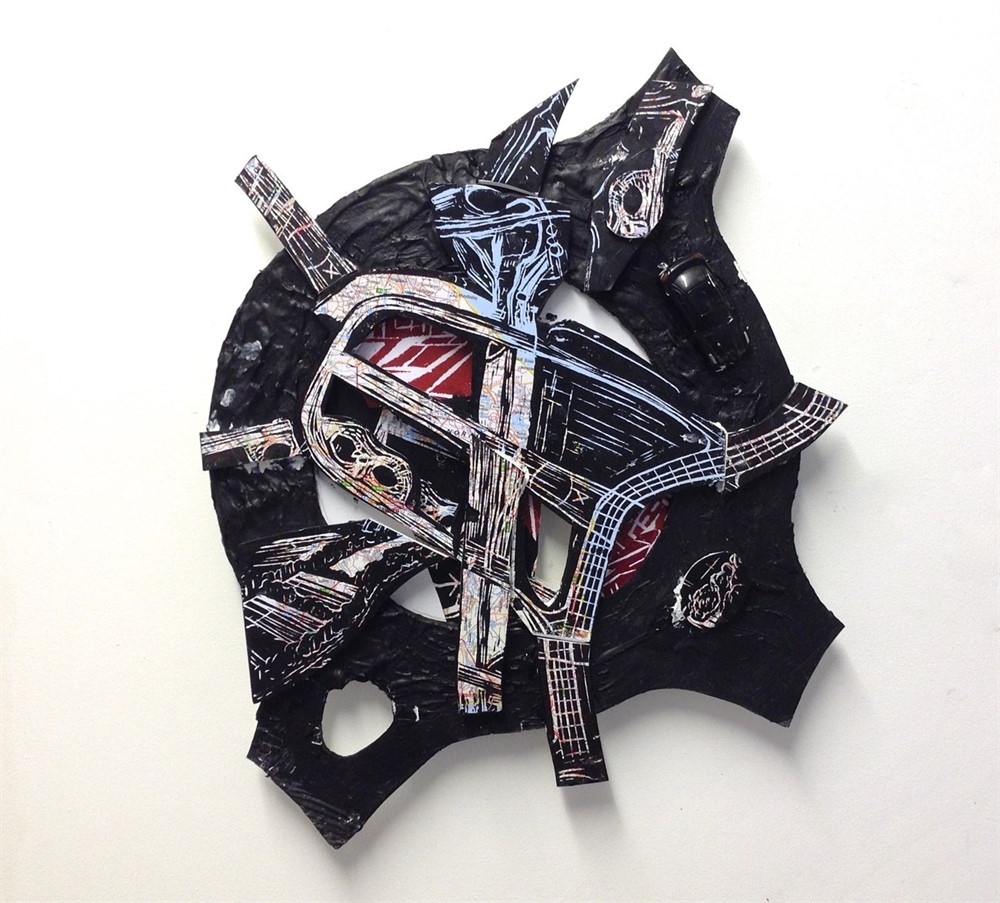 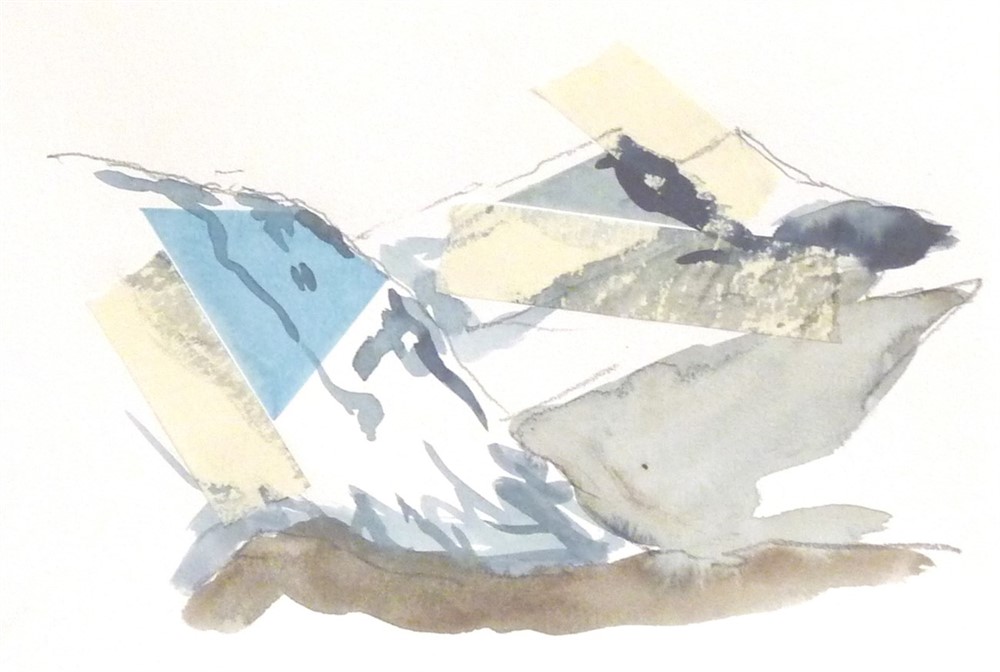