Rewritten Narratives is a participatory project based on the process of exchange. Visitors are invited to take an image in exchange for a text in response to it (this could be fictional, descriptive, a memory etc). The text will then replace where the image was taken from. The images were bought online from eBay so through their sale, they have been removed from their original context, a context that gives them their value as documents. Peoples personal histories are bought for values under £10 with little consequence of what this means, years of history forgotten and deemed largely unknowable. So through the exchange process, the images will be re-contextualised as art objects, and infused with new meanings.

During last year’s EU Referendum, Patryk Majewski began exploring the roots to his native home of Poland and how the process of the UK’s separation from the European Union will affect the ties to his birthplace.

Using still life photography to explore ideas of reminiscence, the artist uses different objects in still life compositions to investigate emotions in relation to personal connections. Various symbols of his childhood, both from his native country and the UK, explore themes of nostalgia and the transient nature of growing up. 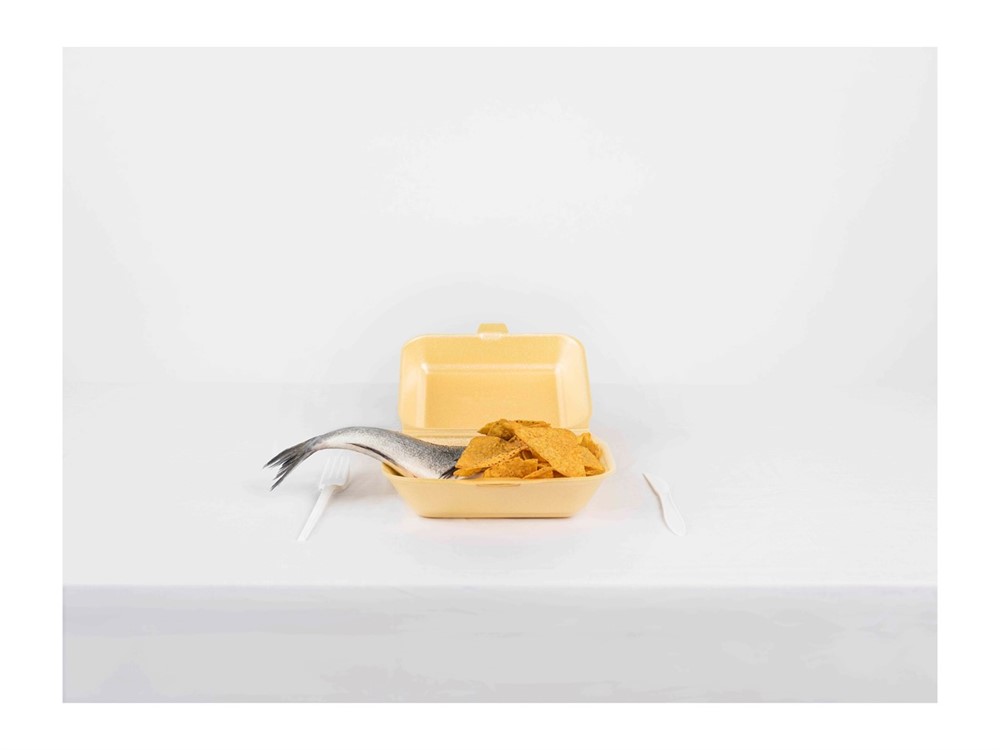 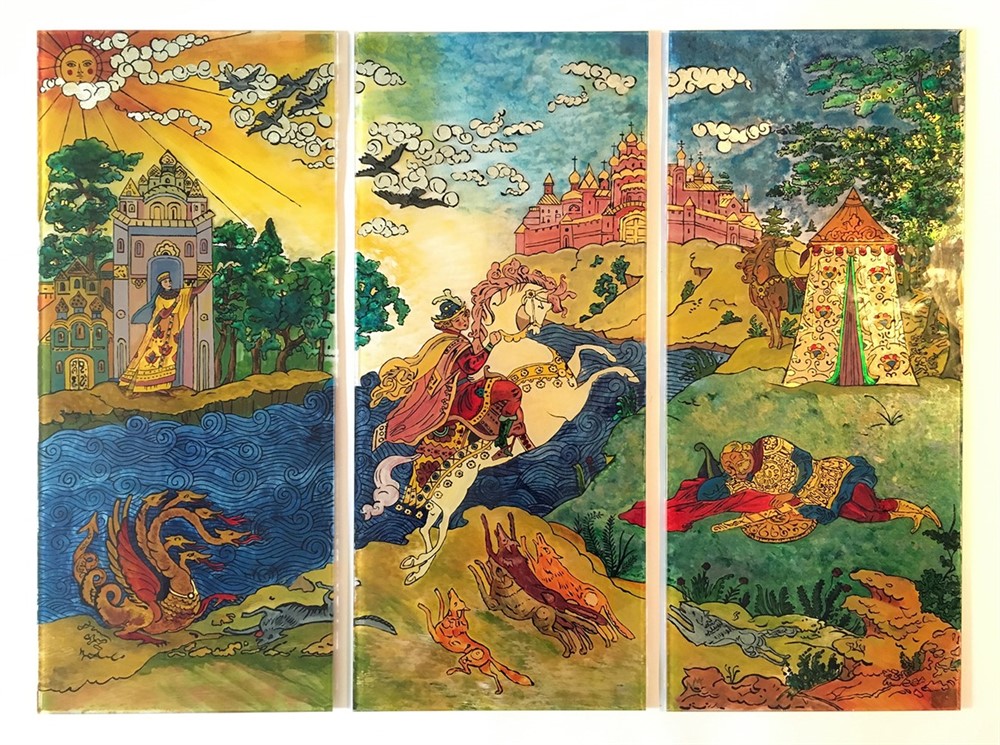 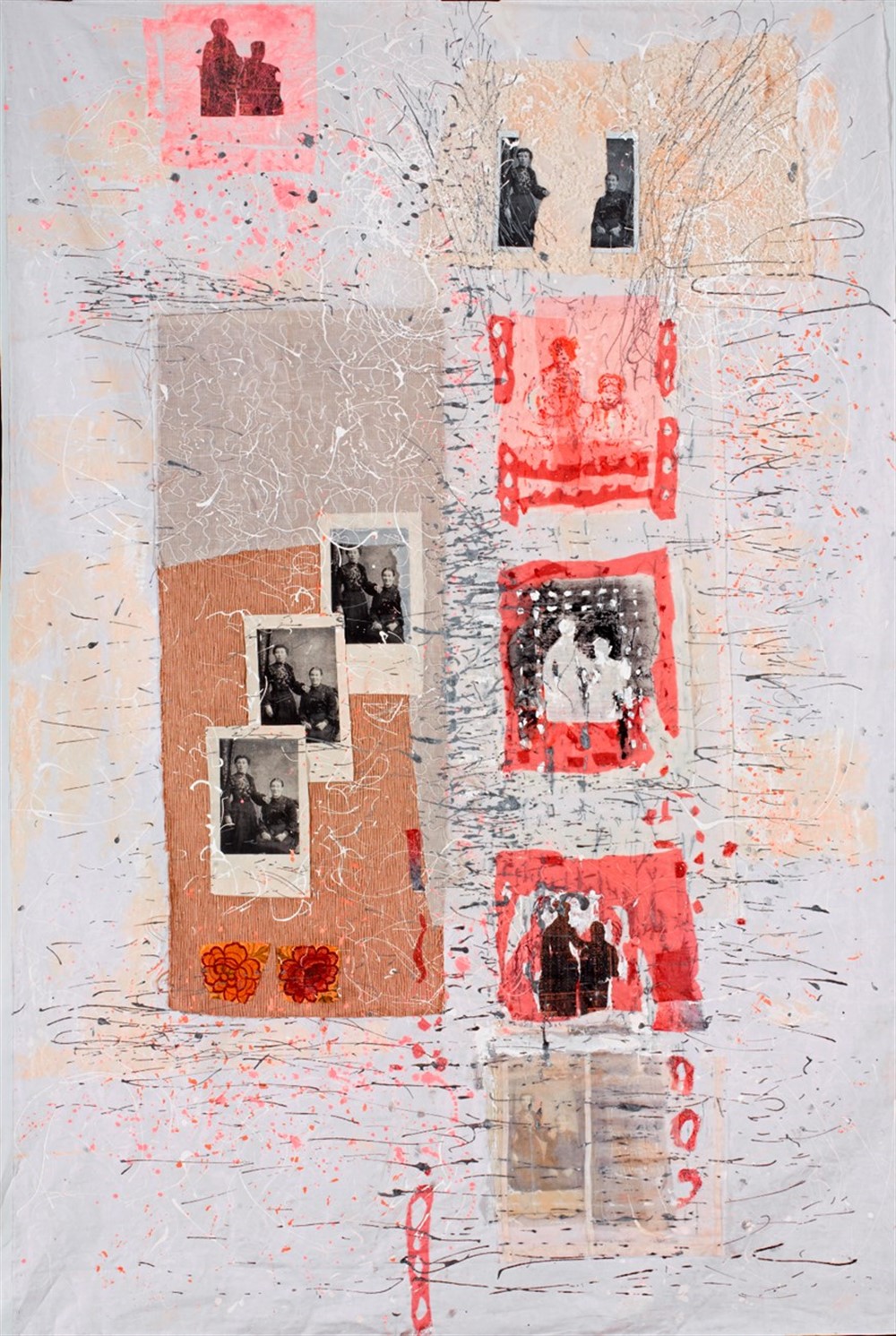 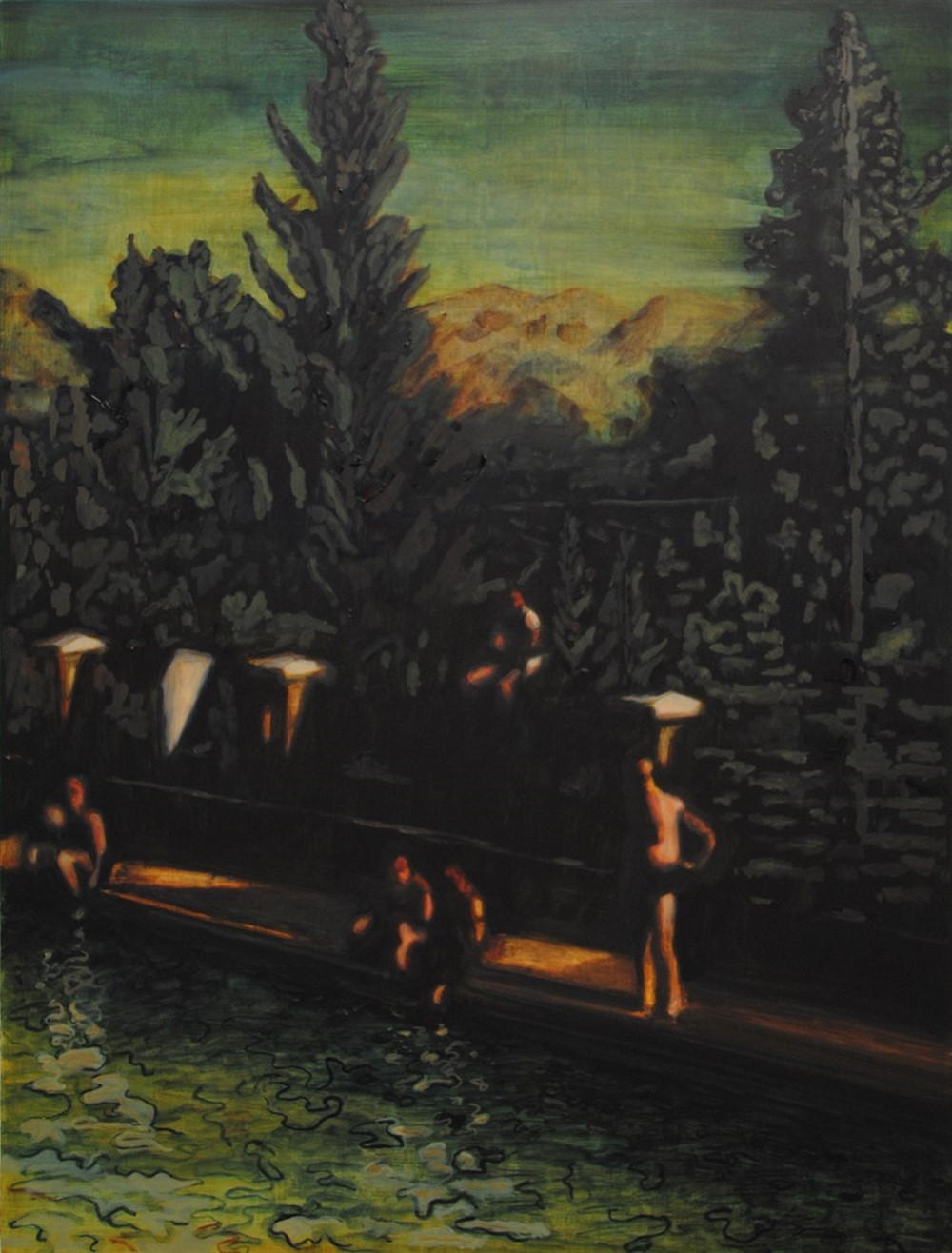