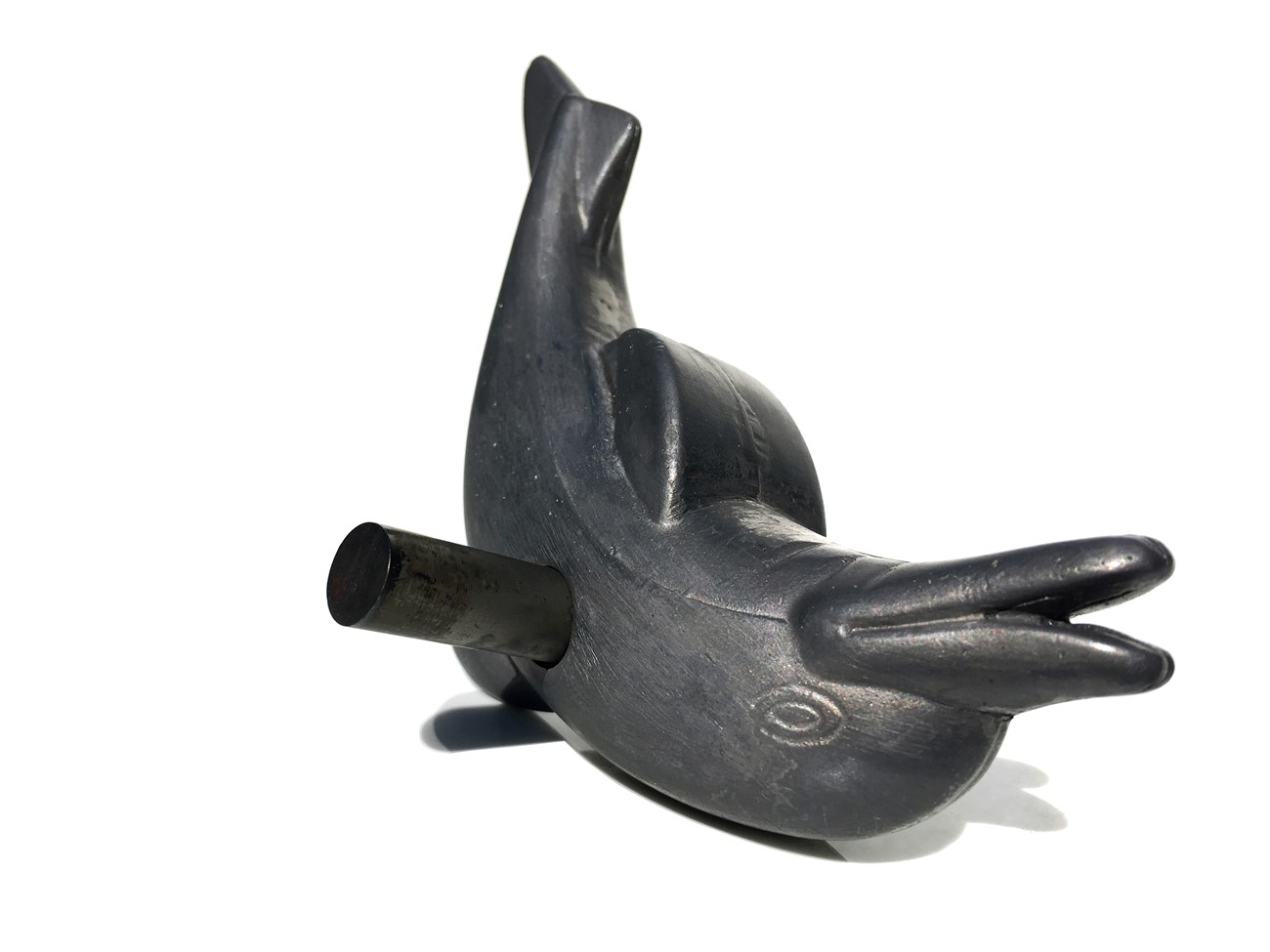 [Plastic] Dolphins have mythically represented rebirth and renewal, and as carriers of the spirit of the dead to the next world, or reality…our being in the world as being towards cycles of production and waste, our muteness as an atrocity //

“Perhaps the Anthropocene has already become an anthropomeme: punned and pimped into stuplimity, its presence in popular discourse often just a virtue signal that merely mandates the user to proceed with the work of consumption.” [1]

'Space of appearance', 2017 by Sylwia Dylewska 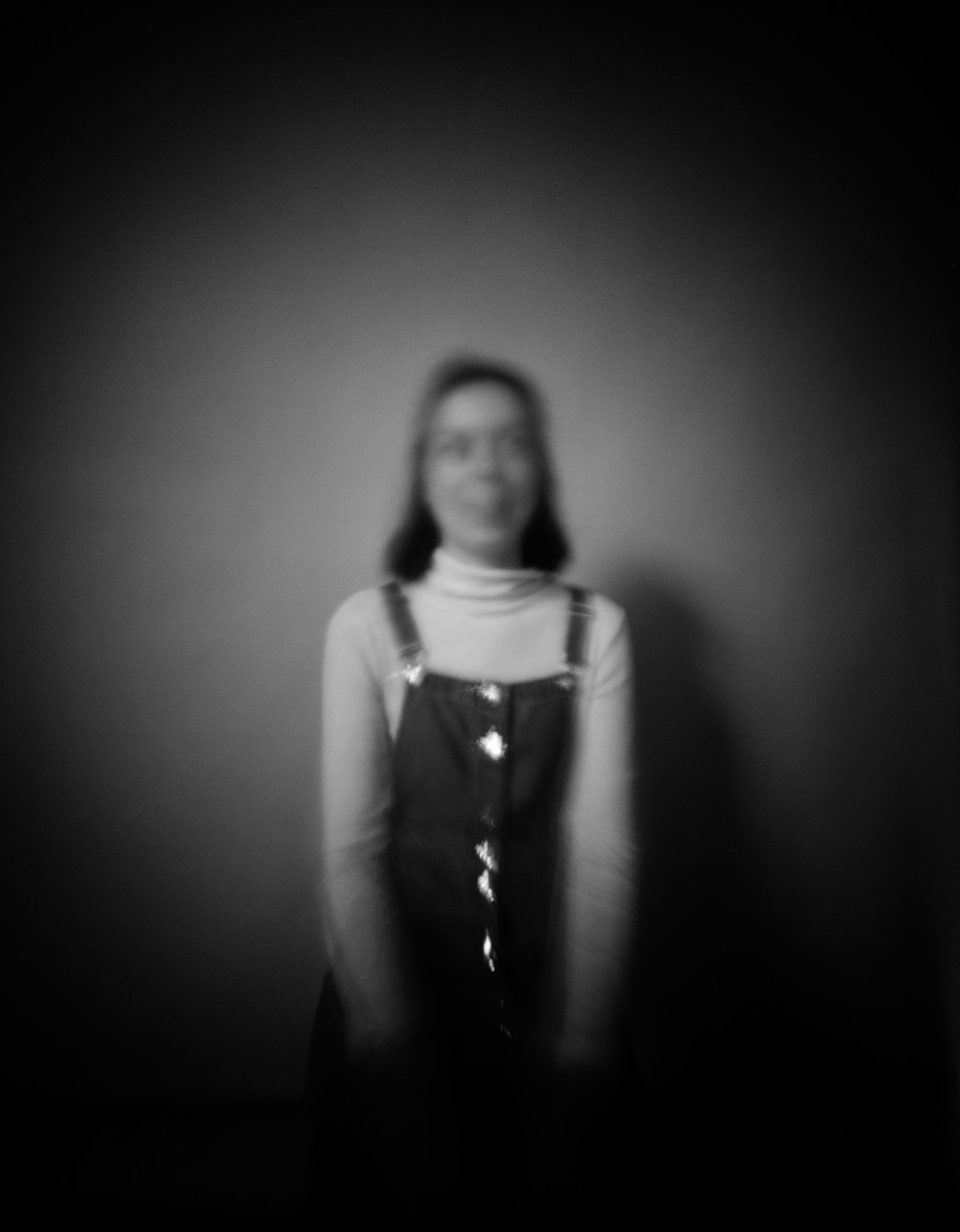 'Space of appearance' attempts to express the implications of the use of technology in contemporary culture and in our society. It is an effort to understand how social media is approached by a diverse group of people, and reflects its context and meaning in the simplest image possible, a portrait of the user. A pinhole camera portrays the individuals in the essence of time and place. The composition used is intended to create a sense of isolation, mimicking the same isolation caused by social media is pulling us apart.

INHABIT is an artwork that turns an outdoor public area into a space with a more specific function; a temporary habitable public area. INHABIT invites the public to enter inside a structure and occupy it by using it as a meeting point where to eat, relax or take shelter from the winter season. INHABIT emulates an indoor public garden and simulates why public gardens are important to a community. It offers the public a space where it can put the routine and alienation of everyday life on hold and take time to slow down.