'People' are central to most of my work.  I do depict 'nature' too, but this is likely to be nature either as a metaphor for human activities or nature very much affected by man. 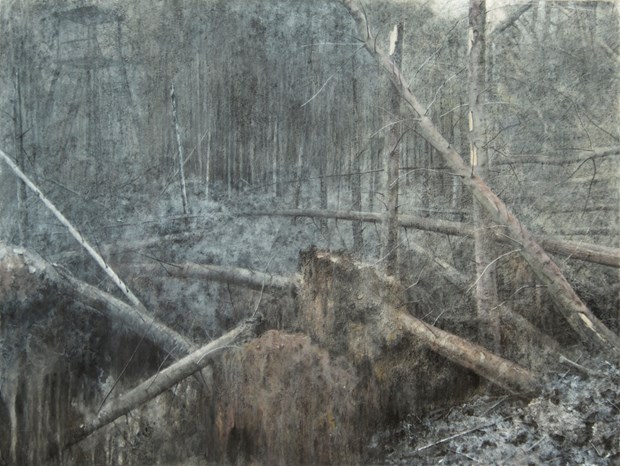 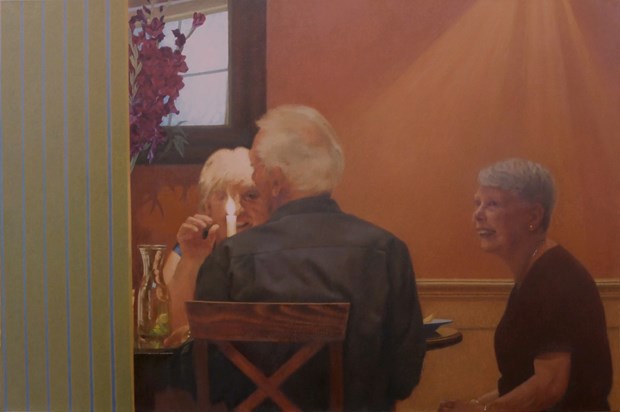 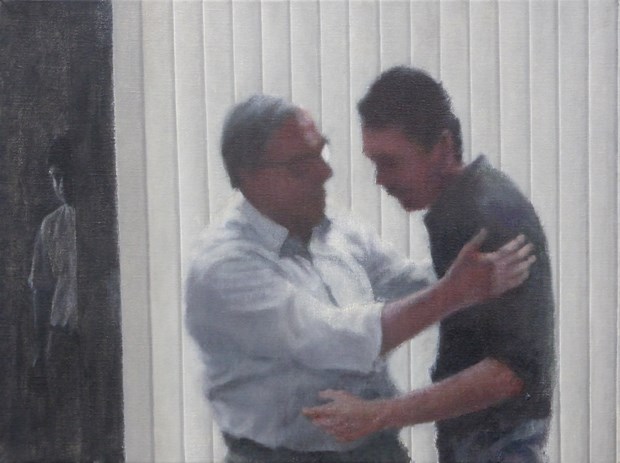 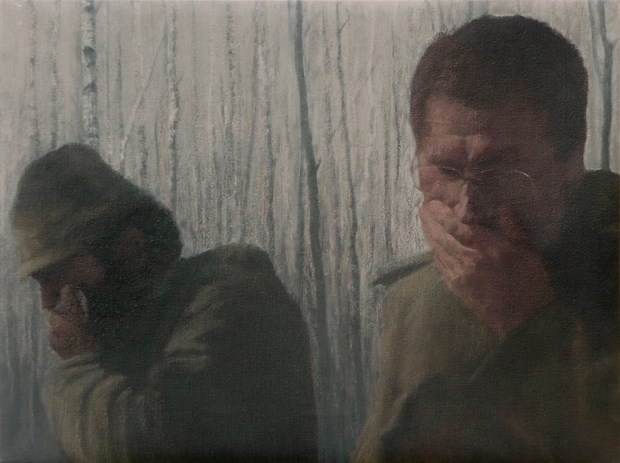 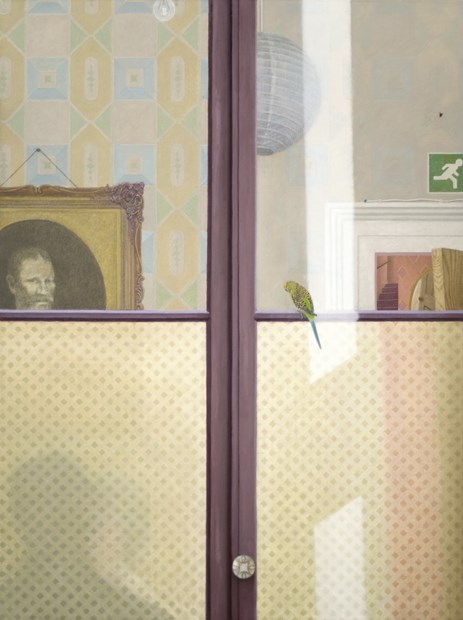 'People' are central to most of my work.  I do depict 'nature' too, but this is likely to be nature either as a metaphor for human activities or nature very much affected by man.

I work as a painter and printmaker and 'people' are at the heart of the things I make. I do depict 'nature' too, but this is likely to be nature either as a metaphor for human activities or nature very much affected by man.

Much of my work falls into specific series, with the series itself being fundamental to an appreciation of individual pieces.

Looking back it is evident that there are on-going themes in the work and possibly the most constant of these is 'identity' or, more precisely, degrees of engagement we have with each other. My work in the 1970's focused on anonymity in society: for example, 'A Search for the Man in the Street' - a card index consisting of drawings, photographs and texts which was a meditation on life on a London overspill housing estate in Norfolk. In the intervening years 'intimacy' is more evident, as in my self-portraits, and a desire for empathy is behind a work like 'Collateral'.

Back in 1985 I began making lithographs after winning an award from the Gulbenkian Foundation to 'experiment in printmaking'. To start with most of my prints were made in response to hill farming on the Northern Pennines. Then, in the mid 1990's after a three month residency on the Falkland Islands, my prints became much more minimal. I feel sure that the vast open space of the Falkland Islands is somewhere behind these pictures, but then so too is the landscape of east Cumbria where I live and work: on overcast days the presence of Cross Fell diminishes and rooks and hawthorns appearing through the mist take on a great significance. The many thousands of thorn trees on the lower parts of the fell are truly wonderful in their great variety of shapes and sizes - some gnarled and bent by the elements and others with seemingly charmed lives.

1996 - Looking out from Within, Tullie House, Carlisle, Cumbria

2008 - 'Outside the Glass - Perspectives on the poet Norman Nicholson', Theatre by the Lake Keswick, & touring

1999 - Cheltenham Open Drawing and touring to Brussels and Hull

1998 - Cheltenham Open Drawing and touring to Berlin and Hull -commendation

1987 - The Self Portrait - A Modern View, Artsite Bath and touring

1986 - Tradition And Innovation In Printmaking Today, Milton Keynes and touring

Influences
The news (world events), the life and landscape of the Eden Valley in Cumbria, psychology, and other artists - particularly Piero della Francesca, Hokusai and Michael Andrews