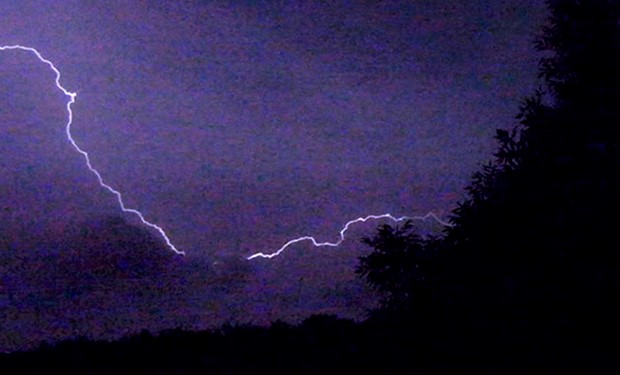 Still image from digital video, 6mins 20secs. Filmed and edited in Chkvishi, Republic of Georgia during a residency in 2018. Video viewable by appointment.

Chkvishi is a tiny village in the rural Racha region of the Republic of Georgia.
Georgia has a long and tormented history of constant invasion going back for millennia. It’s population has dwindled through war and famine to just a tenth of what it was five centuries ago. The anxiety of the possibility another Soviet invasion is ever-present, and much life seems to be lived as though there is no tomorrow.

The sound on this film is more important than the image.
It is designed be viewed in utter darkness, with as little exterior noise as possible, using headphones or good stereo speaker/s .