"What reading would you like to recommend for the start of my new project Water/Bleak Spaces?" 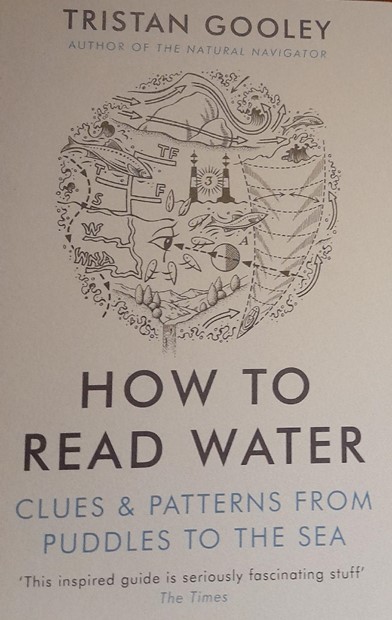 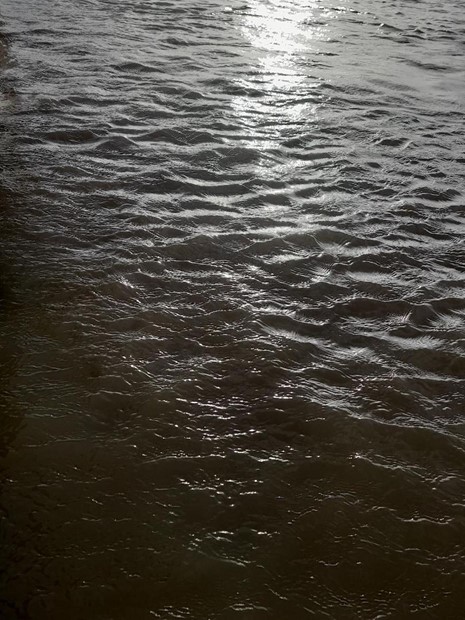 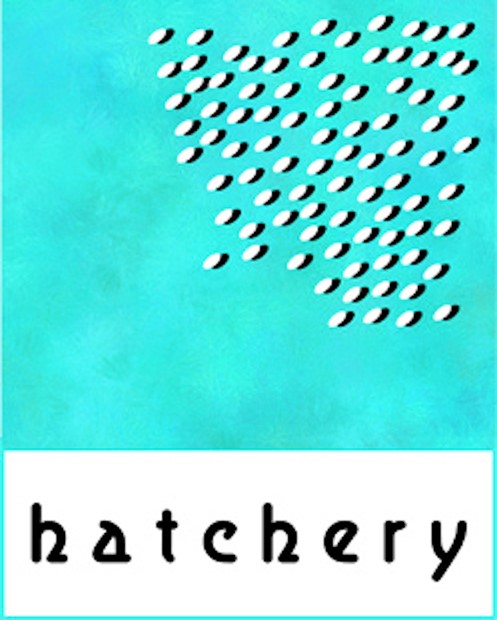 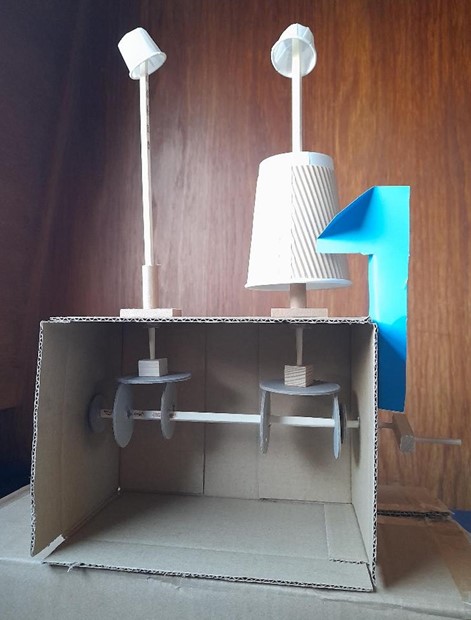 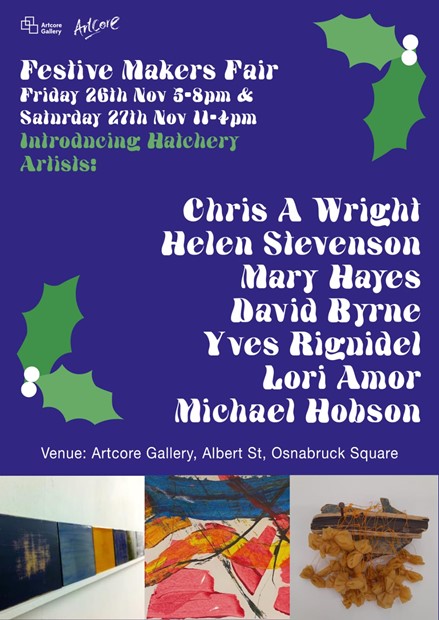 A multidisciplinary artist, writer and researcher, I work both nationally and internationally investigating, developing and promoting the practice and theory of fine art and philosophy, undertaking exhibitions, commissions, residencies and conference presentations as well as occasional workshops and teaching. Current focus is the intersection of sound, including silence, time and body  but I also use photography, film, installation, sculpture and Internet as media.

My main research area is  borders and transitory spaces but also important is the field of ideas and what-if’s that are often generated by found ‘objects’ such as snippets of overheard conversation, a lost bus ticket, an echo, a door left ajar with light and voices creeping out or an idea ‘found’ through being in a particular place at a particular time.  These represent the absolute now that peers through the cracks of everyday life and reveals its idiosyncrasies. In the studio, these fractures of the everyday are dissected, amalgamated, investigated with the mind of a scientist, even, to present, finally, a transient snapshot of the contemporary, a set of proposals that continues to ask questions.

Taking sound and light as if tangible objects enables me to look at their influence on the space around them and also incorporates the sculptural sensibilities of the ‘object’. The conjunction of space and object creates an intersection, a continual disturbance through the dislocation of site. These constantly changing events and relations transform surroundings, creating, locating, altering and crossing boundaries. It highlights the situation of space – open, closed; public, private; belonging, free; institutional, restrictive or can transform space into place, re-configure a border zone and brings into play the concept of time.  My intentions are that by using sound and light to extend the remit of the solid artefact creates momentary structures as solid as the object that re-vision and act as springboard for new thoughts.

Overall, I see myself as an artist for whom intense research is necessary both theoretically and practically, who is willing to take risks to produce artwork that presents an alternative viewpoint using knowledge that is woven from different disciplines thus creating a unique body of knowledge that is inherent within the final outcome.

I make enquiries into the nature of things, especially the concept of borders and in-between spaces, through different media but especially sound. Sound has a shape that you can hold, roll around, taste, smell, feel, hear and allow your imagination to take you on a journey. Based in the East Midlands, UK, I am an interdisciplinary artist working with sound, film, photography, performance and drawing. Currently, my main practice and research concerns sound and its relationship to time and space, especially at the intersection with the body.

May Normal Service Will Be Resumed with Hatchery Artists, Artcore Gallery, Derby

2019 Encountering/It is as it was, InDialogue, Lincoln (sound installation and paper)

2018 Inside Outside, Thresholds: an adjacent possible, The Tapestry, Liverpool (installation)

2017 Encountering/It is as it was Cagliari, Sardinia  (sound installation)

2017 In The Hole residency, Saskatoon, Canada

2017 Not The Hole Story at Losing Ground Conference, University of Warwick  (paper)

2017 The Identity of the Everyday   in Sound and Soundscapes pub. Galaad (essay)

2016 Under   One Minute Volume 9 at Light Night Liverpool (Film)

2015 The Identity of the Everyday, Soundscapes and Sound Identities, Italy (paper)

2015 Begin under the Flyover   The Excursionist, B-side Symposium (provocation)

2014 The Value of Failure as a Methodology or How to Fail Successfully, Nottingham Contemporary (paper)

Thesis: The Presence of Absence and Other States of Space, Staffordshire University,

2013 You are here Stoke-on-Trent (Site-specific installation)

2012 Grass is Greener (on the other side) Blank Media, Manchester, UK. (Installation)

2010 This is the place where…. in Architectural Disorder, Ovada Gallery, Oxford. (Installation)

2009 This is the place where.., Perhaps Something, Perhaps Nothing  Leeds Met Gallery, UK

2008 - 2013 PhD Fine Art and Philosophy, (practice-led, part-time). Thesis: The Presence of Absence and Other States of Space . Staffordshire University, Faculty of Art and Creative Technologies

My research argues that absence has an underlying presence that links the territorialized space of the non-place and the interstitial space of the border zone. It is posited that disturbed areas are created that interrupt, amongst other things, placial identity. It was also argued that the term ‘non-place’ has a limited validity in contemporary society. As a fine art, practice-led study, viewing space was continually questioned both with regard to my own practice and to other, mostly contemporary, artists. This was an interdisciplinary study and referenced fine art, philosophy, social and cultural theory, geography and critical theory.

Modules: Contemporary Curating, Contextual Studies, Masters Project. Research Dissertation ‘Identity of Location’ looks at the identity of location through a dialogue between place and non-place and was a practice-based research that used light and immersive environments as a common theme.

Research dissertation (5000 words) ‘See the Silence’ comparing the uses of the pause or rest in music and the silence represented in visual art.