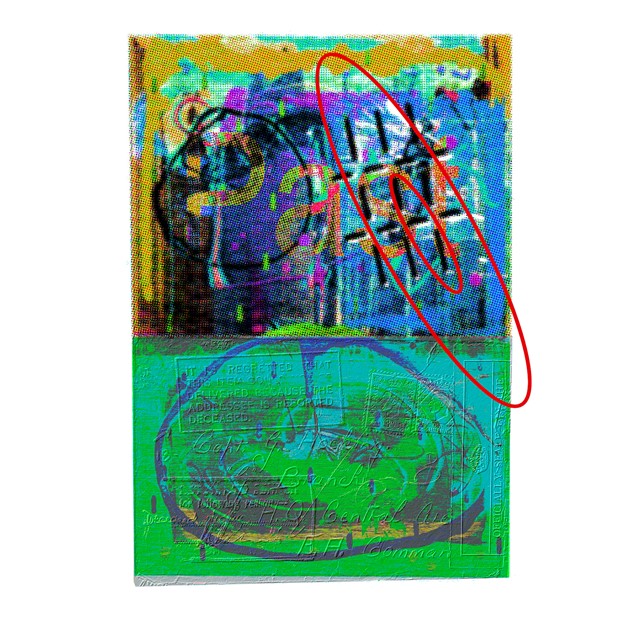 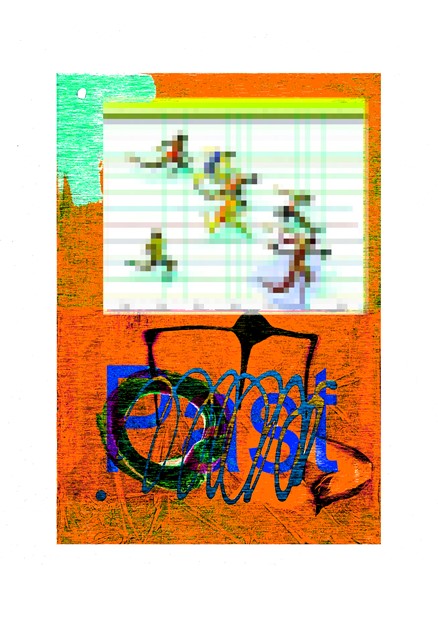 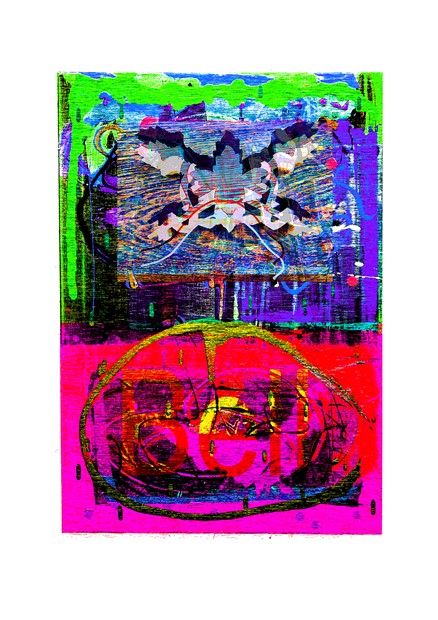 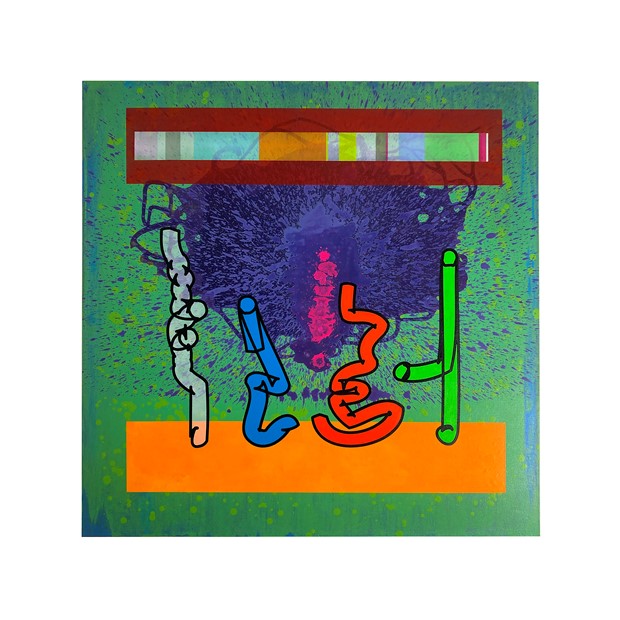 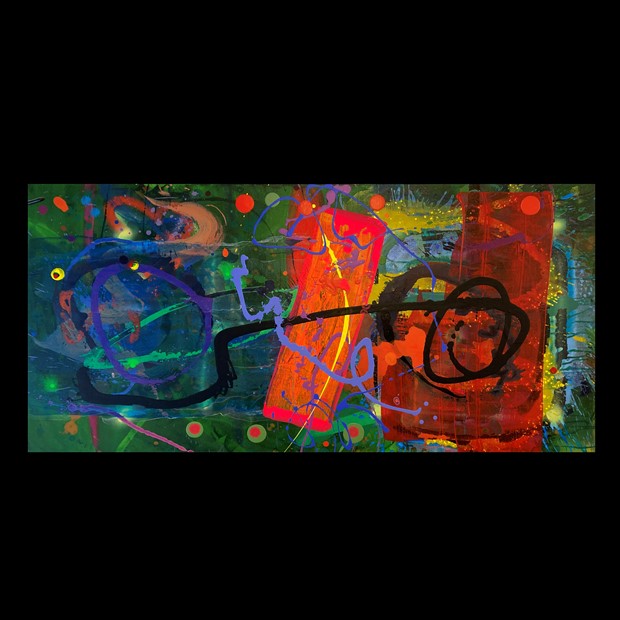 I have exhibited widely both at home and abroad and have featured in exhibitions at institutions such as the ICA, Tate Liverpool, The Arnolfini, The Royal Academy and Bloomberg Space. I have works held in private and public collections nationally and internationally including the V&A.

“My making process is not only a subjective expressionistic action, but also conscious and objective narrative act. In my work painting is a process involving the performance of the composition and the telling of some kind of story.”

Primarily I am an abstract painter who has also worked across a multiplicity of media within both old and new technologies. I have been associated with and worked at some of the best Art Schools in the world.

“It has been the most privileged aspect of my working life to meet extraordinarily talented students and artists working within Art Schools and to have had the opportunity to share their collective energy, vision and enthusiasm for making the stuff of art and design.”

As a painter my working process involves the performance of mark making. I am particularly concerned with the temporal relationship between the construction of the colour composition and the marks and actions that produce the paintings. Most of my work, in some shape or form, represents an ongoing and consistent interest in his personal narrative that emerges from living within a time of profound technological and ecological change.

“I have by an accident of birth, grown up in the relative peace and prosperity of post-war Western Europe and my life time has straddled the transit-line or prime meridian between a machine age and a space age, between the analogue and the digital.”

I am a full-time studio based artist in the UK.

Professor of Art. (Chair of Art) Head of Elam School of Art. The University of Auckland. New Zealand. 2003-04

2019: 50 years of Painters in the Tees Valley. Middlesborough Museums and Art Gallery.

1994: “Camouflage” a touring show in Los Angeles, of British painters working outside the system. Included in the British Council UK/LA festival. Curator.

Some images that I use on the site require attributions. There is a technical issue with the site at present so I am adding the first attribution here for the gallery wall image used for Air-Wars Sheild bearer. Copyright: <a href="https://www.123rf.com/profile_peshkov">peshkov / 123RF Stock Photo</a>