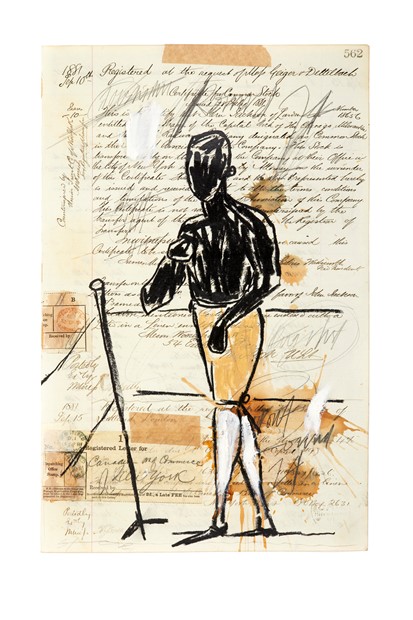 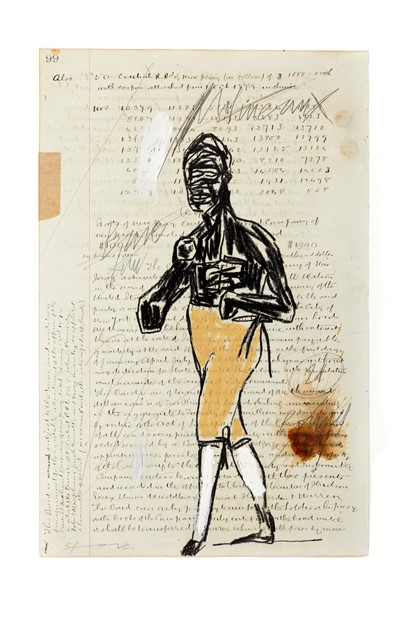 At the end of the eighteenth century, boxing offered one of the few opportunities for men from ethnic minorities to escape servitude and anonymity. Born a slave in Staten Island, New York, Richmond became one of the most accomplished and respected boxers of the early nineteenth century. He honed his fighting talent in response to the racist abuse he had endured and became a professional boxer. He was brought to England by Lord Percy, a British soldier renowned for his humanitarianism, in 1777. He fought a famous match against the British champion Tom Cribb in 1805. His sporting celebrity status earned him the honour of being an usher at the coronation of George IV. He continued to fight until the age of 55 but retired from the ring in 1818 to establish a boxing academy in London, coaching other boxers including Tom Molineaux.

Bill Richmond was a British boxer, born into slavery in Richmondtown, New York. Although born in Colonial America, he lived for the majority of his life in England, where all his boxing contests took place. Richmond went to England in 1777, where he had his education paid for.