I studied a BA in Health Studies (2:1) and an MA in Visual Communication (with distinction). I am a multimedia artist - my artwork explores psychological health and anti-social behaviour, through the isolation and detachment of anxiety and depression, to the beauty that can be found in physical destruction. 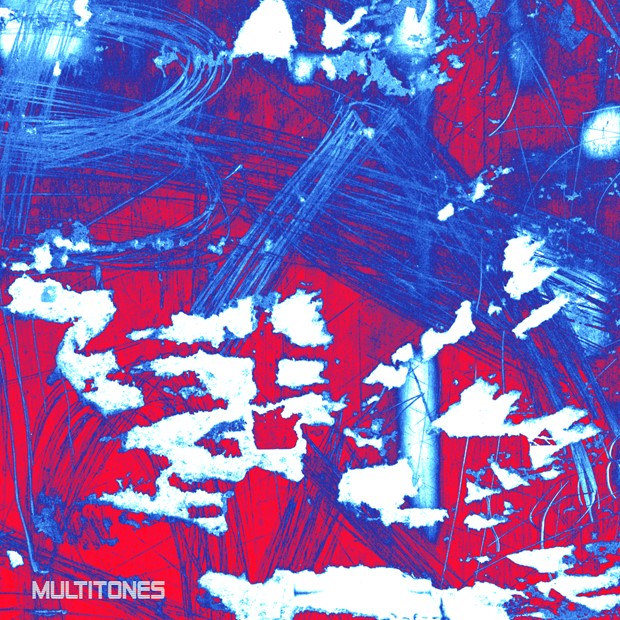 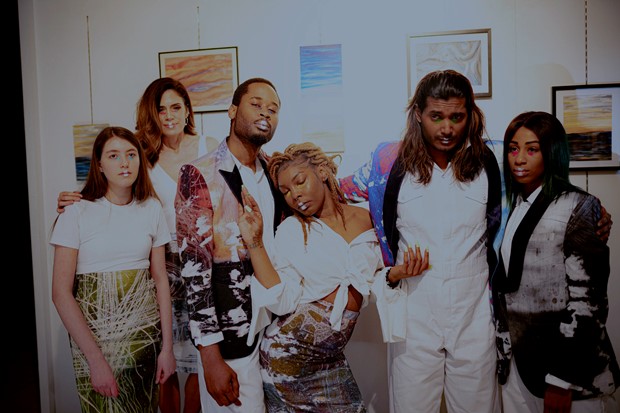 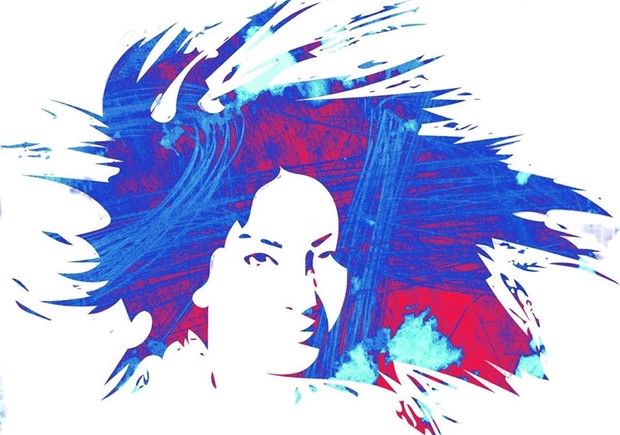 I studied a BA in Health Studies (2:1) and an MA in Visual Communication (with distinction). I am a multimedia artist - my artwork explores psychological health and anti-social behaviour, through the isolation and detachment of anxiety and depression, to the beauty that can be found in physical destruction.

As a fine art photographer, my photographic artwork is rooted in my unique form of street photography that is a consequence of frequenting bus stops and shelters around the City of Birmingham. Graffiti can be great art; however, I feel the graffiti scratched into the plexiglass windows of the bus stop feels like a violation. I have yet to see any of these etchings that look great in their own right. The graffiti etched and scrawled in the bus stop windows seem to be expressions of frustration, anger, love or hate. However, unlike its cousin the more colourful graffiti that is emblazoned across the walls of buildings and is often seen as art, it is very mundane. I feel a window’s full potential as a clear barrier between yourself and the elements is compromised when the view beyond is obscured, distorted and blurred by the scratches

However, the resulting images are very dynamic and often vibrant. There is a metamorphosis, the mundane graffiti and the often-mundane view are merged into a fresh new image.

I use the graffiti-etched windows as a lens. I merge the graffiti and the view beyond, focusing my camera on the etched lines, putting the view beyond out of focus. The graffiti and view are merged into a single plane. I create a new perspective that retains and emphasises the energy of the graffiti. Its swirls, zigzags, lines and curves, slash across the abstracted view like paint strokes. At first glance, the photos can be mistaken for abstract paintings. Then closer inspection reveals they are in fact photographs.

The subject matter that is out of focus is also mundane. Often when waiting for a bus, the view is not particularly exciting. The human activity I like best to capture is not very dramatic. When combined with the mundane graffiti and the mundane view it adds to my desire to create an image that ordinarily would be uninteresting or unnoticed. Even the title of each work is mundane, the descriptions of each photograph are also very droll.

The feeling of detachment I create for the viewer of my photographs is also symbolic of the feelings invoked by anxiety and depression.

I am attracted to the paradox that my work invokes. I make unique beautiful images out of the vandalised bus stop windows. I love the images I produce. However, I don’t condone the vandalising of the bus stop windows that provide the lens for my work.

The Bus Stop series is a unique approach to photography. Bus Stop brings the current social issue of a specific form of vandalism to the fore. It is a product of modern vandalism. Vandalism that has found the Plexiglass windows of bus shelters an ideal medium to express feelings. Although my work has so far been derived from the City of Birmingham, it is an issue familiar to

the many people of all ages who travel by bus in urban and rural settings across the UK. My photography challenges people to look at the issue of vandalism. From the protagonists to the observers of their markings. It also challenges people to see the potential beauty in mundanity.

The Bus Stop series of photography is also part of my project BuStopia. BuStopia is an art installation /fashion show.

The Other Art Fair Bristol 2018

The Royal West of England Academy,

These are some of the main news, magazine and blogs that have featured my work.

References are available upon request.