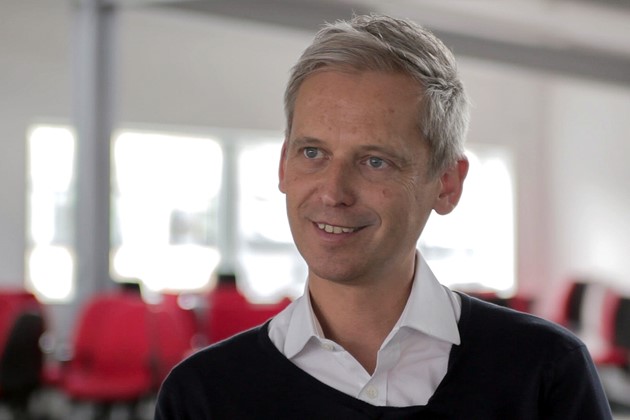 Alistair Hudson, Director of Middlesbrough Institute of Modern Art (Mima) vision uses ideas from ‘Usership Theory’ to evolve a new kind of approach to making art work in society.  Usership Theory is something I have a passion for and is the language I have grown up with - digital technology, so imagine how I felt when Alistair agreed to make a film with us.

In the film I ask Alistair about why he believes the currency of contemporary art is in doubt, what can be done to reconnect with ordinary society and the role artists have to play.  His answers could well inform the blueprint for the future.

The film will be released near the end of July.