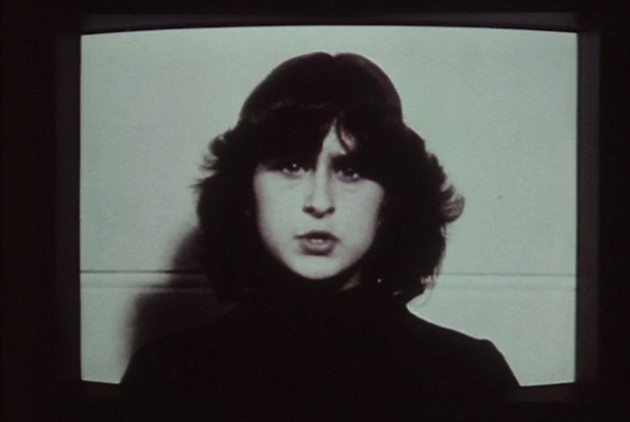 For Adventure Ahead Annika Eriksson has used various pieces of found footage from the Media Archive of Central England (MACE) to create a new film installation.

We went along to The Old Liberal Club in Lincoln where the film is showing and interviewed Annika to find out more about the project.

Adventure Ahead runs 16 October - 14 November 2015 at The Old Liberal Club, Lincoln. An exhibition of previous works by Annika is also on display at Project Space Plus, University of Lincoln.

If you would like to commission a film from Axisweb, please contact Julian Lister, Media Producer - [email protected].

I oversee the curatorial panel that assesses applications to join Axisweb. I also produce film content for the website which includes interviews with artists, curators and collectors.