Home Thinking and Ideas 2016 08 Artist of the Month: Adelaide Bannerman

Artist of the Month: Adelaide Bannerman

This month we speak to Adelaide Bannerman about what drives her work and the methods and ideas which articulate it. 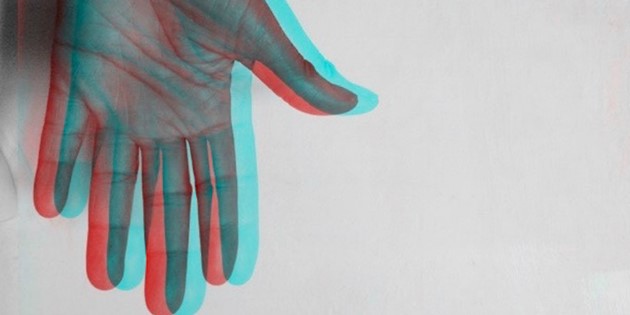 I was reading yesterday and came across the statement: '...Every curatorial project has the goal of contradicting the previous, traditional art-historical narratives.' (The Rheology of Art, 2016, Boris Groys) If this is true to some degree, what narratives or traditions might you contradict in your curatorial practice?

Citing Groys is interesting... I guess that what I’m progressively outlining career wise is ‘my flow’ independently and in tandem with colleagues and institutions supporting critical engagements, artistic productions and theories largely, but not exclusively, from practitioners of African, Asian, Caribbean and Latin American heritage. That is the larger curatorial/historical project I have supported as an arts administrator, consultant, project manager, coordinator, facilitator, researcher, writer, mentor = Curator.

It’s a movement towards meaningfully disrupting and redefining common understandings of modernism purely along a white, Euro-North American, hetero-normative axis. Self-consciously, I’m a black, working-class, female Londoner of West African and Northern European heritage, reared in an urban multicultural society, and I hold in mind how these ‘facts’ inflect my reading and understanding of historical events and artefacts, criticism, creative practices, emerging productions and the contemporary moment that I live and participate in. I could choose to ignore all of those things, and in effect, if practice is viewed as a form of activism that has communal benefits, I would render myself ineffective and invisible. 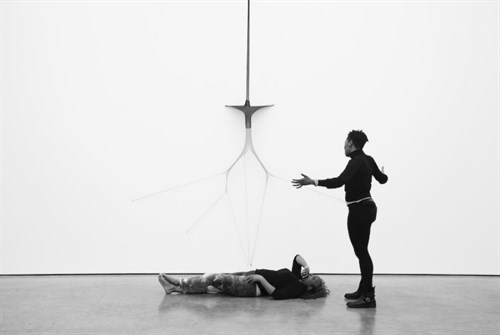 Tell us about your practice, how would you describe the work you do?

My solo practice is intermittent, and relies on what time/space/energy/financial reserves I have available to myself to initiate and fully develop a project. It’s in those autonomous moments where I will claim full creative curatorial responsibility. I’m interested in how conversations accrue with time to define what a project might be, so dialogue is important to me in that work flow and how I might want to engage with others. I’m interested in visual and live performance, and in the last few years, I’ve become more receptive to how improvisation and choreography informs my process. I enjoy object-based works, but I’m actually more interested in the experiences that inform them, and how participants interact and talk about them. 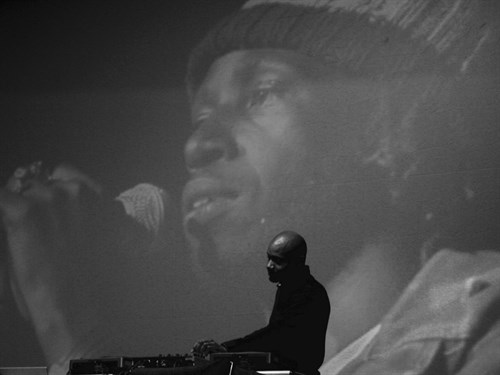 You keep a blog of thoughts, writings and images. What is the role of this, and the internet more generally, in your practice?

My blog Cosmos is a holding space for a number of things to return to. Primarily it’s a notebook reflecting events, ideas or people that have captured my imagination or attracted my participation. Over the years I have made several attempts to blog and in each instant something didn’t feel right in how I wanted to project my thoughts. Cosmos feels more like a true reflection of my interactions, the agenda is mine in that space and it doesn’t need to conform to a standard; it’s public, but there’s no audience in mind.

Which artists/practitioners/curators do you admire at the moment?

There are too many to mention, though it would be an interesting project to set oneself a task to affirm all the people that you admire and have played a part in your formation and give you new things to think about. There are three artists, whose work I revere highly and don’t tire of engaging with, and they are Adrian Piper, Jimmy Robert and Stanley Brouwn. 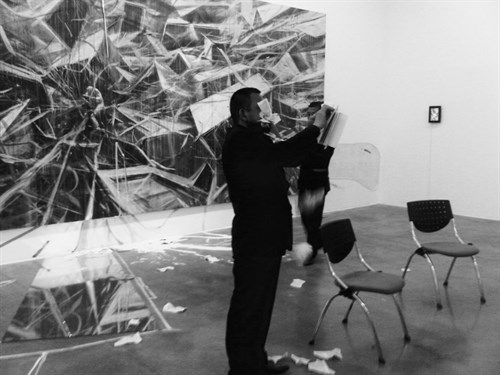 What have you got coming up?

Sadly this autumn my time comes to an end with Autograph ABP who I have worked for, for the last five years, three of those specifically on the photography research project, The Missing Chapter which sourced, preserved and presented new and under-seen photography of black sitters living and working in Britain during the Victorian, Edwardian and inter-war years. Shortly after that, I start a one-month curator’s residency in November in Helsinki, titled Rosa Emilia and hosted by FRAME Contemporary Art Finland and Helsinki International Artists Programme (HIAP). ICF (International Curators Forum) duties beckon as we prepare our programme for 2017.  One last thing, in relation to your question about what role the internet plays in what I do, I’m currently contributing to an online project initiated by artists Jade Montserrat and Ria Hartley called, The Rainbow Tribe: Affectionate Movement, which will come to fruition publically early December. 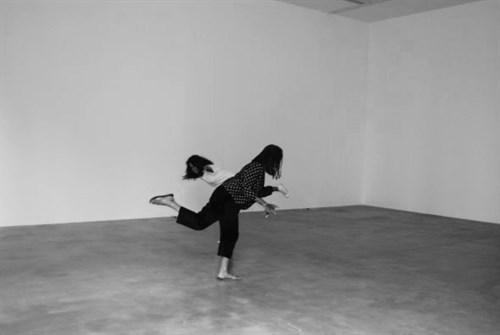